Booking for : 6 Amazing Days Ngorongoro Tour – an Experience in all the Parks Close-by

Ngorongoro Tour for 6 days is an opportunity to explore Northern Tanzania in six days. Besides Ngorongoro, the most famous tourism feature in the upper part, there are a number of smaller parks and other less famous features which are beautifully breathtaking! Oltumure will take you from one to the other starting with Ngorongoro Crater. The next trip will be to Lake Manyara. The soda lake is full of flamingos, not to mention a variety of other bird species. From Lake Manyara, we take you to the ‘elephants’ kingdom,’ Tarangire National Park. This hilly landscape offers you an awesome view of Baobab trees blossoming against the blue sky

This is a private tour whereby you will enjoy the flexibility and freedom to travel at your own pace. A private tour van will be provided with a professional guide to ensure you gain all that you desired. Later, get to enjoy a moment of relaxation in one of the Silver Class hotels that we have selected for you. Talk to us in case you would like us to get you to a Gold or Platinum class instead.

How to book this Ngorongoro Tour

Price information about this trip

What to expect during your Ngorongoro Tour

Ngorongoro Conservation Area is host to the largest ungulate herds in the world, including gnu (wildebeests), plains zebras, and Thomson’s and Grant’s gazelles. Predatory animals include lions, spotted hyenas, leopards, and cheetahs. The endangered black rhinoceros and African hunting dog can also be found there. Notable among more than 400 species of birds in the area are flamingos, silvery-cheeked hornbills, superb starlings, and bronze and tacazze sunbirds.

Best Time for the Ngorongoro Tour

Ngorongoro Crater is generally an all-year best time to visit. The WIldlife is widely spread and with good lush green vegetation within the Conservation Area. The Grass during the months of June to October is short and easy to spot big cats and different wildlife species.

NgorongoroTour from Jan To March

Need to plan a safari to Ngorongoro Conservation Crater Area? Talk to Our Experts by filling in our contact form or send us a Whatsapp text to reach us +255 789 477066

Once you arrive at Kilimanjaro Airport, an Oltumure guide will come pick you up to take you to your hotel in Arusha. Make yourself comfortable preparing for the start of an adventurous tour to start come next day.

This park is small comparing to the rest but it’s very scenic. Elephants and baboons are visible from the forest and at times you could be lucky to see tree-climbing lions. Various wild animals gather around Lake Manyara, for instance, Warthogs, Zebras, Wildebeest, Giraffes, Buffaloes and Flamingos. The shallow Hippo pools give you a great sight of Hippos. This is also a point from where you can be able to view the spectacular Rift Valley Escarpment. Lake Manyara National Park is a perfect place for other activities such as game drives, cultural tour, canopy walk as well as mountain bike tour. 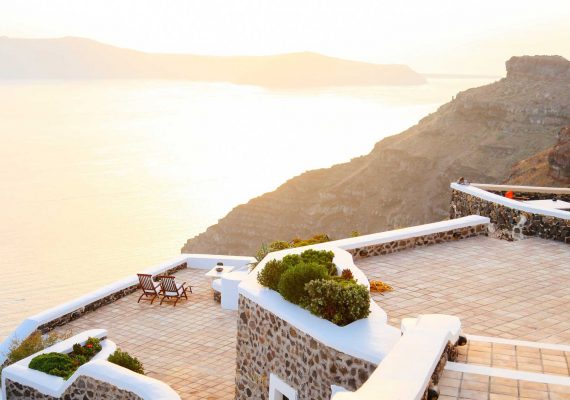 This will be an early morning travel to the renowned Ngorongoro Conservation Area. You will enjoy a trip over the Great Rift Valley, passing through the crater forest all the way to Ngorongoro Crater. Ngorongoro Crater is a collapsed volcano with unique ecosystem encouraging vegetation in variety. The landscapes are awe-inspiring, beautified even more by the availability of several wild animals. Some of these include Elephants, Buffaloes, Hippos and Lions. You will also find Black Rhino, the rare species here. Basically, Ngorongoro is a home for all the Big Five. Viewing the base of the crater from up is one of the awe-striking views you will live to remember. The natural beautiful features of Ngorongoro Crater have earned it a position in the Seven Natural Wonders of Africa. At Ngorongoro, you will have an opportunity to visit a Maasai village just to have a feel of the local culture. You will also get an experience in the Elephant caves.

Touring Tarangire National Park is a full-drive-day. The journey will start immediately after a sumptuous breakfast. Although this is one of the parks that are not widely known in the world, the park offers you an authentic and exciting tour atmosphere. Call this third day. As our executive tour vans journey over the hilly landscape, lofty Baobab trees and the blue sky consume you into a wander world technically reducing the distance with up to a third. Here, you will be enjoying awesome views of herds of elephants, with some moving in groups of about 300. This is common around Tarangire River where elephants ‘meet-up’ for a drink or just to refresh in a mud bath. Other animals such as Leopards, Lions and Cheetahs are also available in Tarangire, not to mention Pythons. The bird-lovers (I wonder who isn’t) are more than taken care of in this same park. It has uncountable bird species giving you a whole paradise of dissimulation of birds- it’s a beautiful sight.

Day 5 and 6,Tarangire to the Airport

This fifth day will be ideal for you to just relax and have some leisure time on your own. Later, your Oltumure driver will take you to Kilimanjaro Airport for your flight home. From Oltumure Tours and Safaris, we look forward to serving you some other time. Send us your friends and let them have their own personal experience with the best tour services in Tanzania. You are however free to extend your stay; at least get a day or so to visit one of our Islands, Zanzibar, Mafia or Pemba if not all. 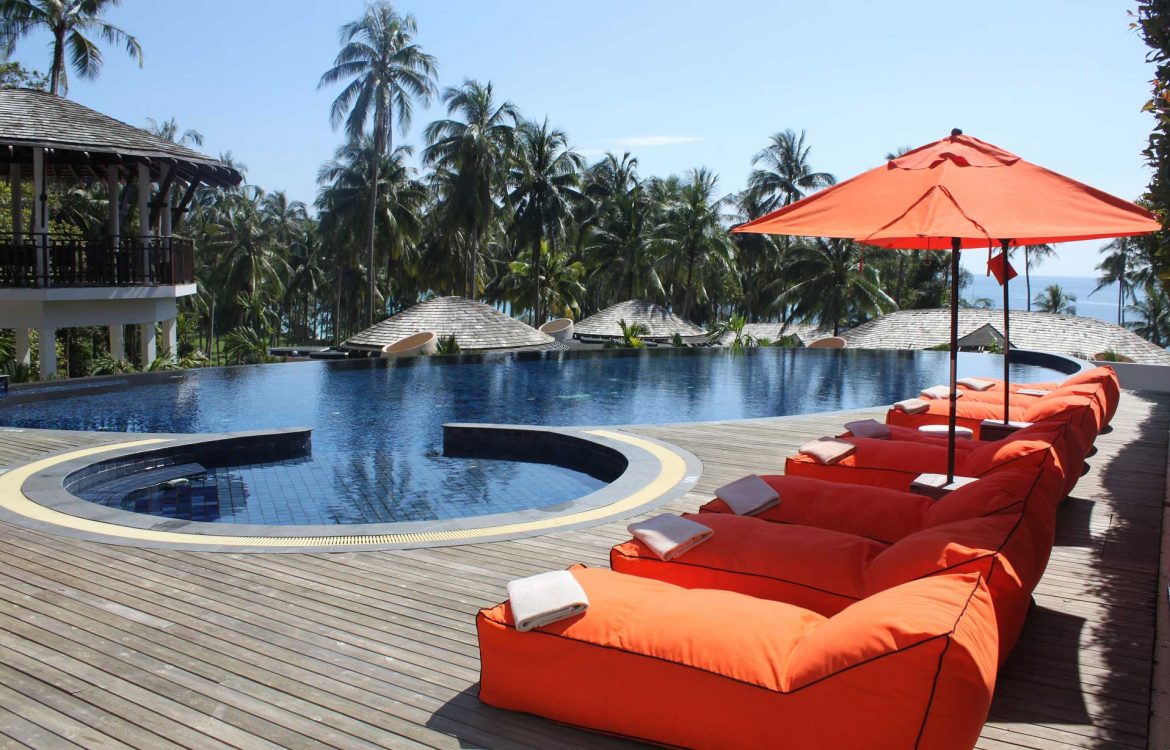